On tuesday I saw Roy Ayers at the Club Bahnhof Ehrenfeld, cologne. Before I met Tim (Twit one) and Keno Mescher from the radio station “Funkhaus Europa” who wanted to make a interview with the artist for his format “5 Planeten”, for a beer.
Later we got the interview at the office of the club and Mr. Ayers talked a lot about his musik and his frienship to Fela Kuti .He’s a whise man.
The club was very full and people became crazy of the show. Thanks to the musicians and very special thanks to the club, for making this meeting, photos and concert possible. See also Kurt and CMone dancing in a romantic mood and Hulk Hodn enjoying the show. Later both (Huss & Hodn) spinned some records for the leaving audience. 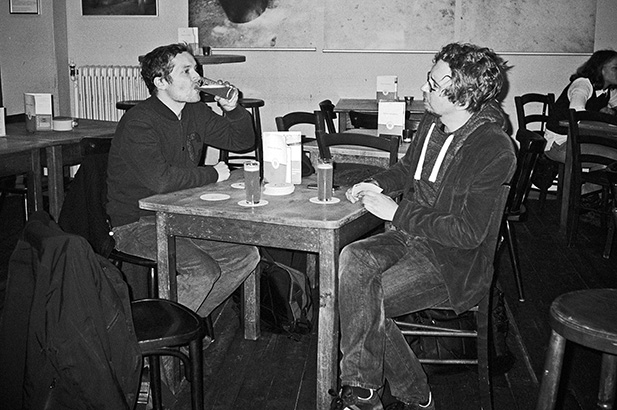 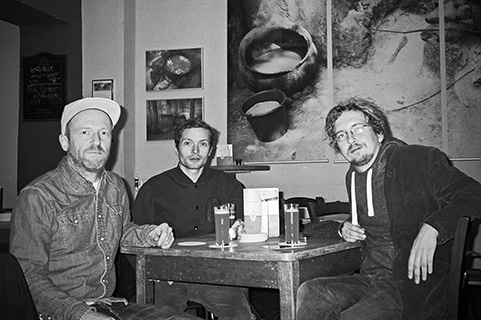 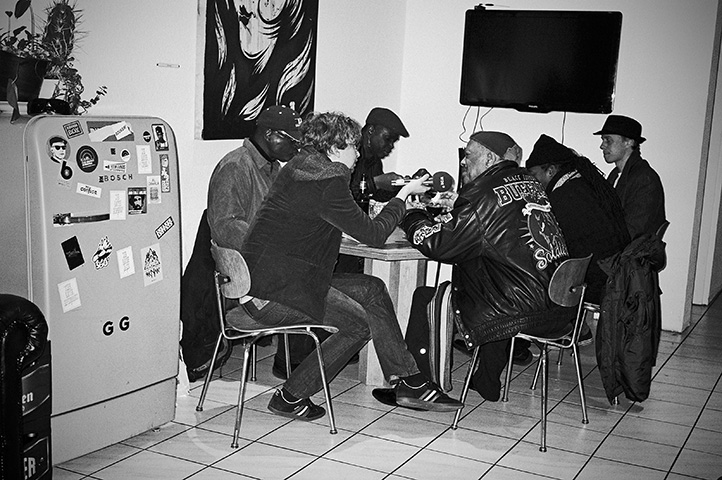 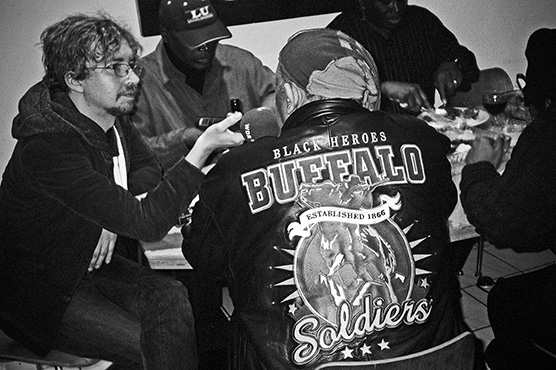 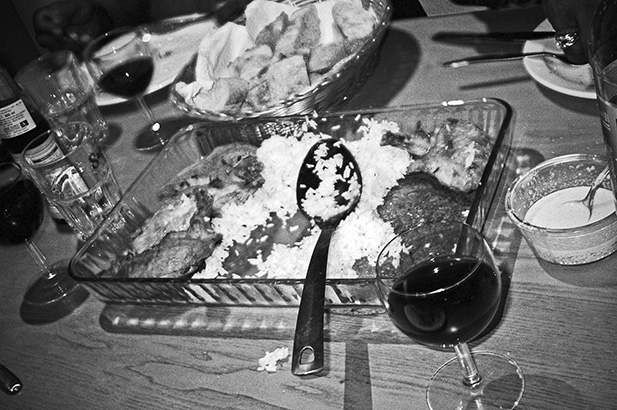 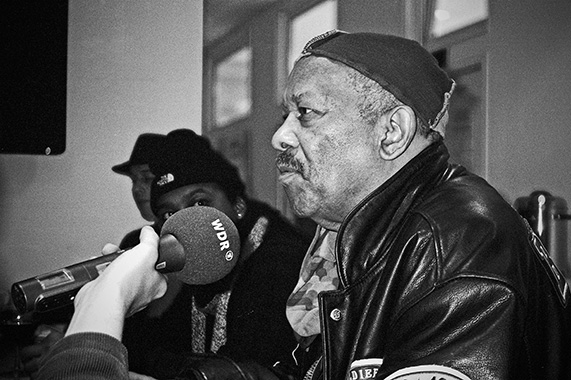 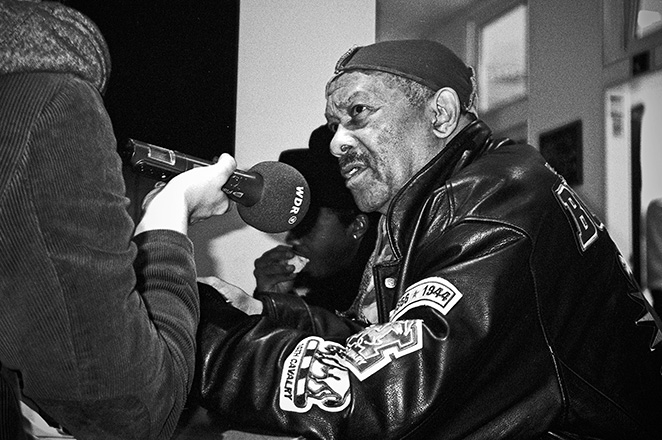 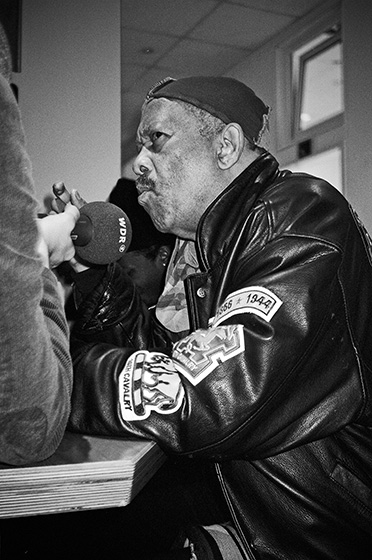 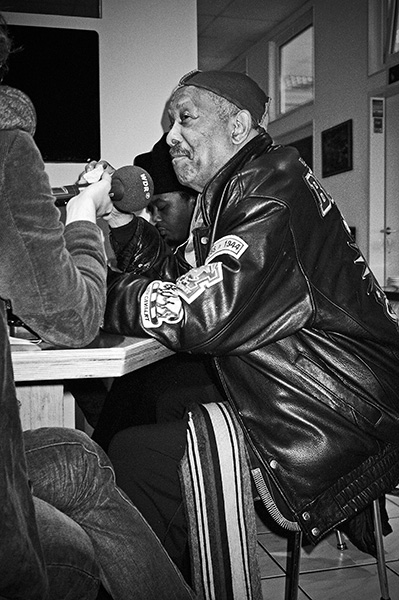 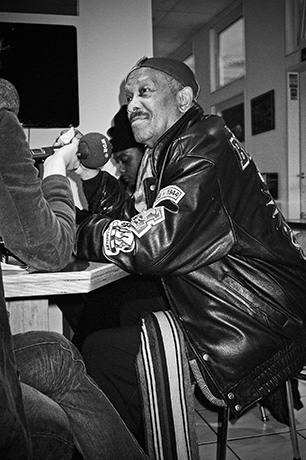 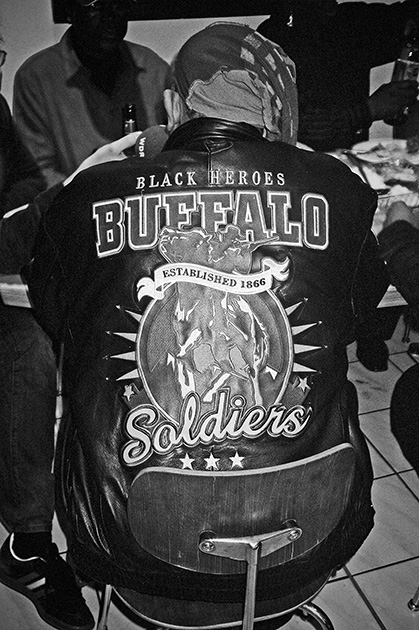 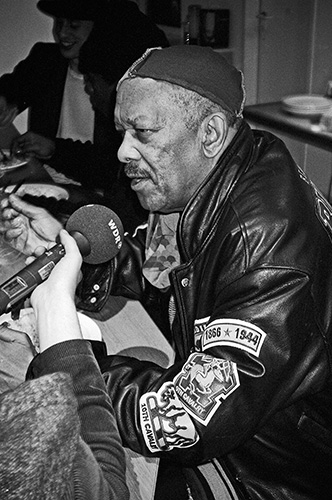 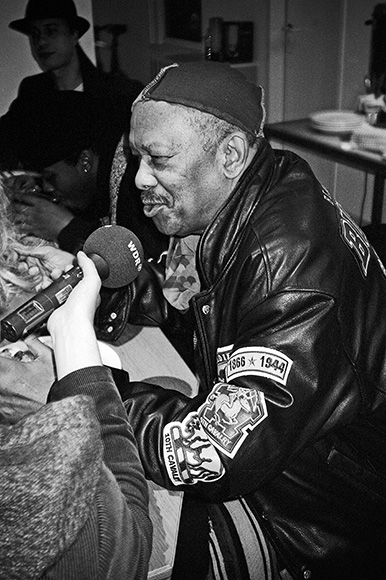 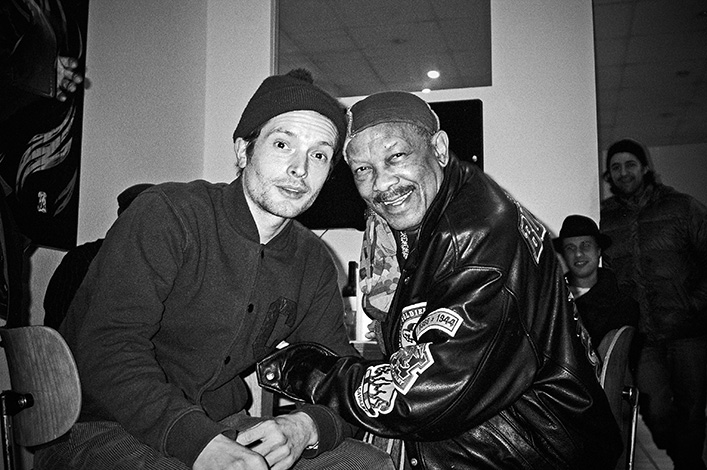 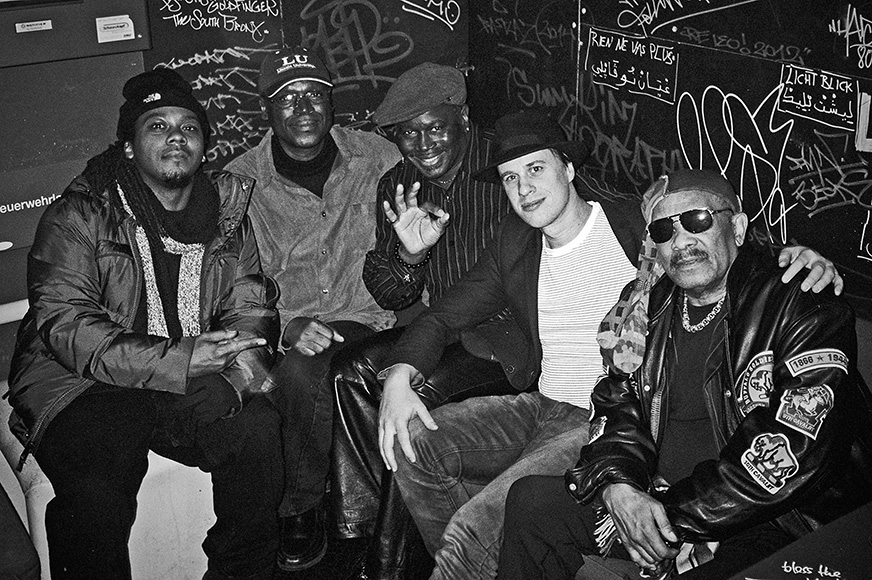 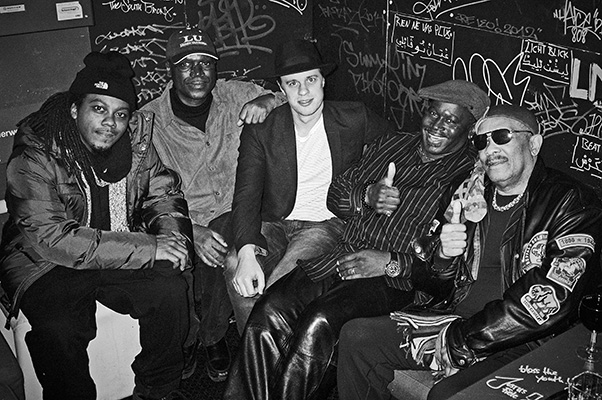 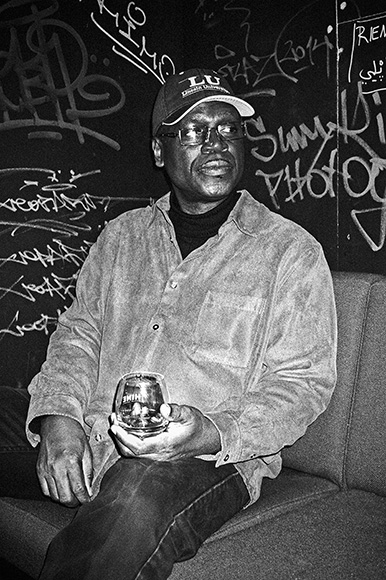 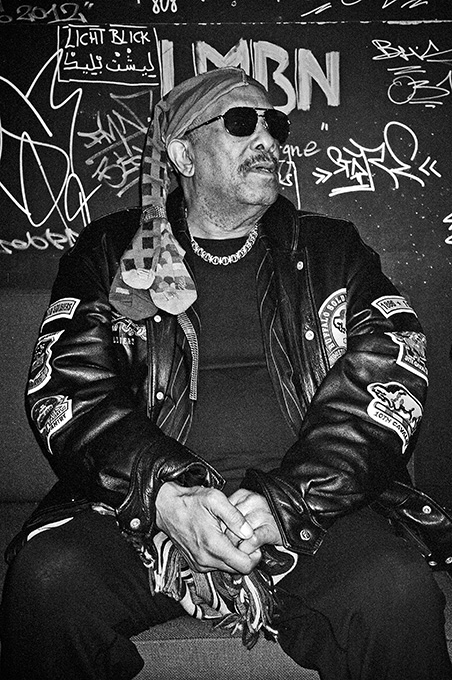 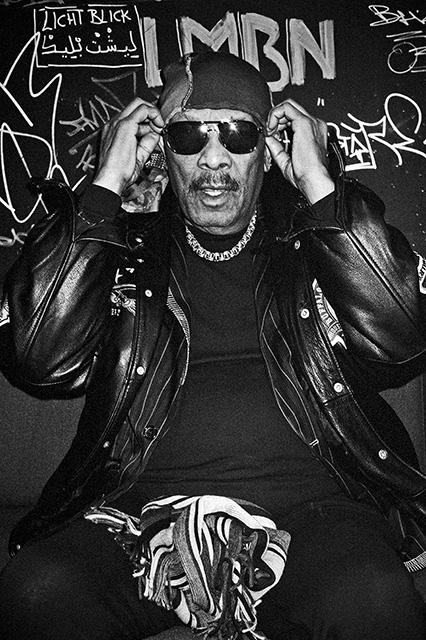 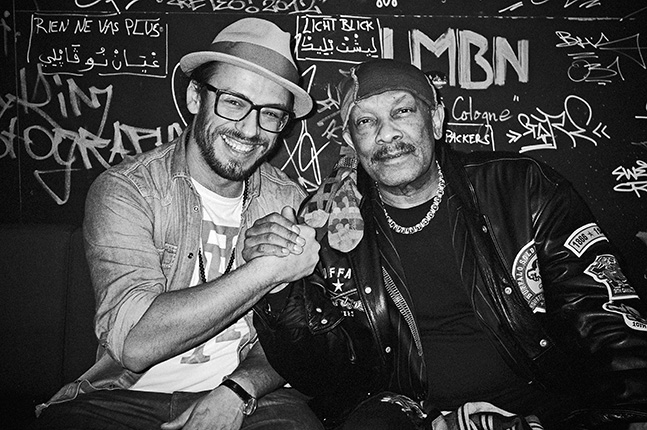 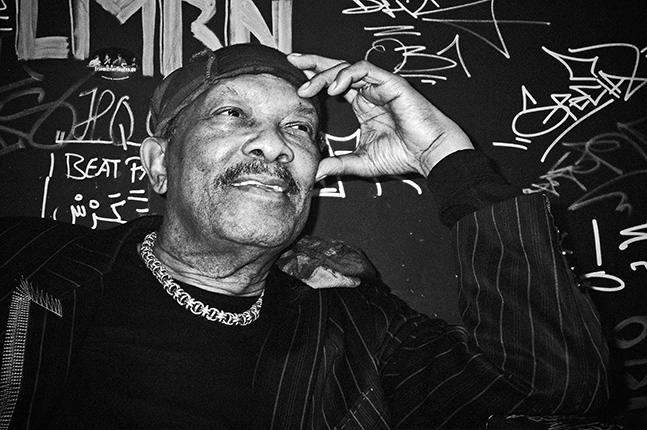 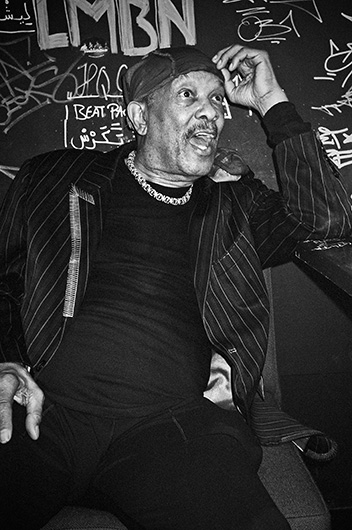 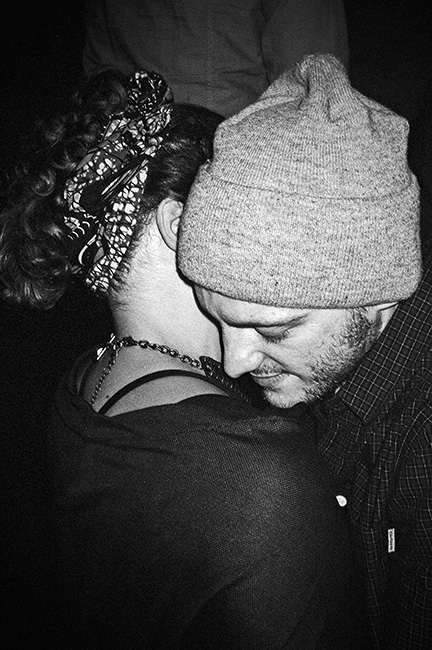 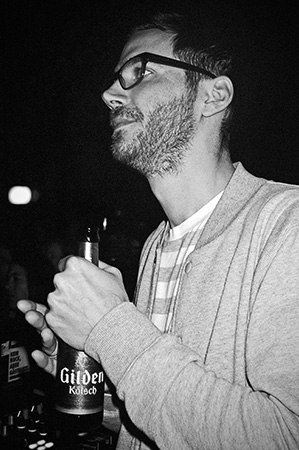 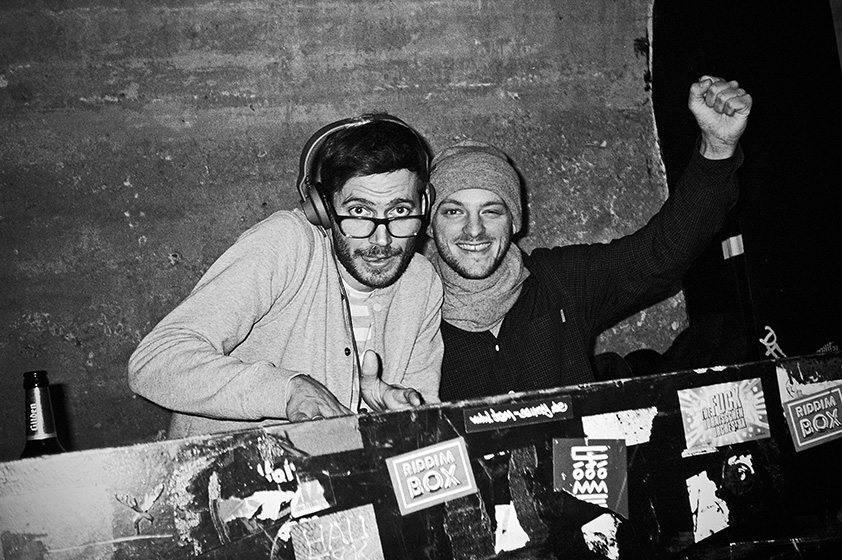 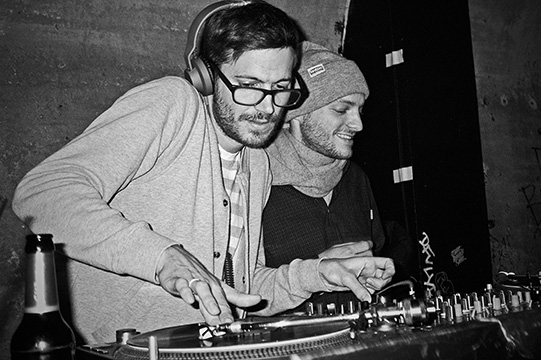 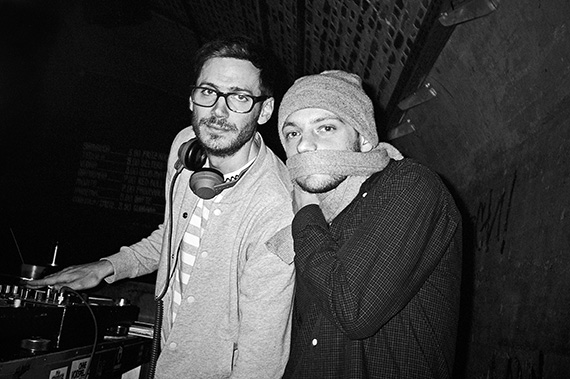 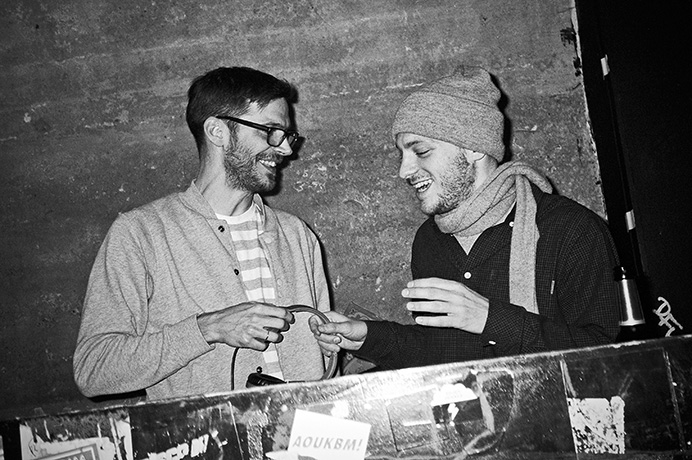